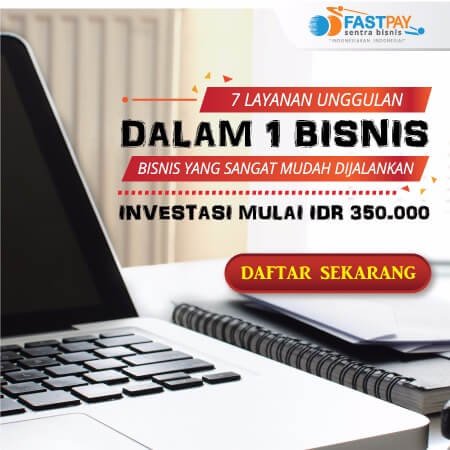 Two of the most popular cartoon creations of all time have now been brought to the computer screen. Everybody always refers to Jerry as the cutest little mouse you ever did see etc, etc, but I have a sneaking suspicion that true fans of the programs found him to be too good to be true and much preferred Tom, the anti-hero.

Nevertheless, there is no option within the game; you must control Jerry. He is hungry and looking for a supply of his favourite cheese. There is plenty scattered around the house but Tom is out to do his best not to let him get any. The action is that of a platform game (remember those) as you leap round the furniture trying to reach the cheese before Tom grabs you. There are a number of devices that you can use to keep Tom at bay for a few vital seconds. Most successful is to drop something on his head, such as a hammer vase or bowling ball. You can also distract him by turning on the television or setting off a jack-in-the-box.

There are five rooms in all connected by a series of passages. These are entered via mouse holes and give Jerry the chance to earn extra time by eating cheese. You can also lose time though by stepping on a bomb. Thirty seconds of time (you start with 600) are also lost every time that Tom catches you.

Let me start by saying that this is one of the worst games that I have played for a long time. To start with, there isn’t actually any point to the game and I mean that quite literally. There is no scoring at all involved so you never know how well you have done. All you get is a timer counting down to zero. This despite the Amiga screenshots on the packaging showing a scoring panel.

Control of Jerry is poor. I had great difficulty in getting him to bounce where I wanted. Certainly, there is no real chance of avoiding Tom by leaping out of his way What is worse though is that there are certain areas from which it is impossible to escape. You then have to wait for Tom to catch you and hope that the random restart puts you in a reasonable position.